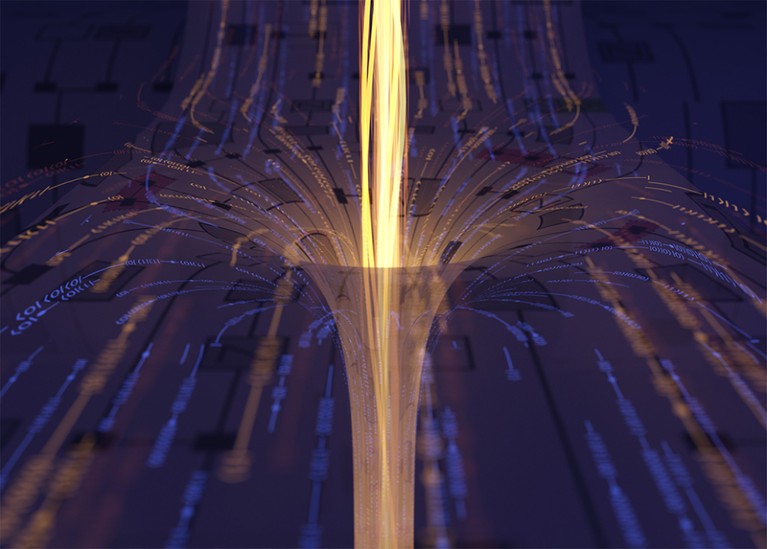 An artistic representation of the quantum-teleportation experiment. Credit: inqnet/A. Mueller (Caltech) Physicists have used a quantum computer to perform a new kind of quantum teleportation, the ability to transport quantum states between distant places, as though information could travel instantly. Although teleportation is an established technique in quantum technology, the […]